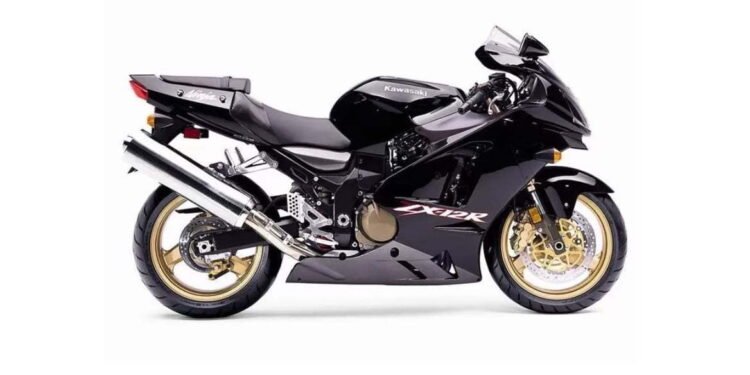 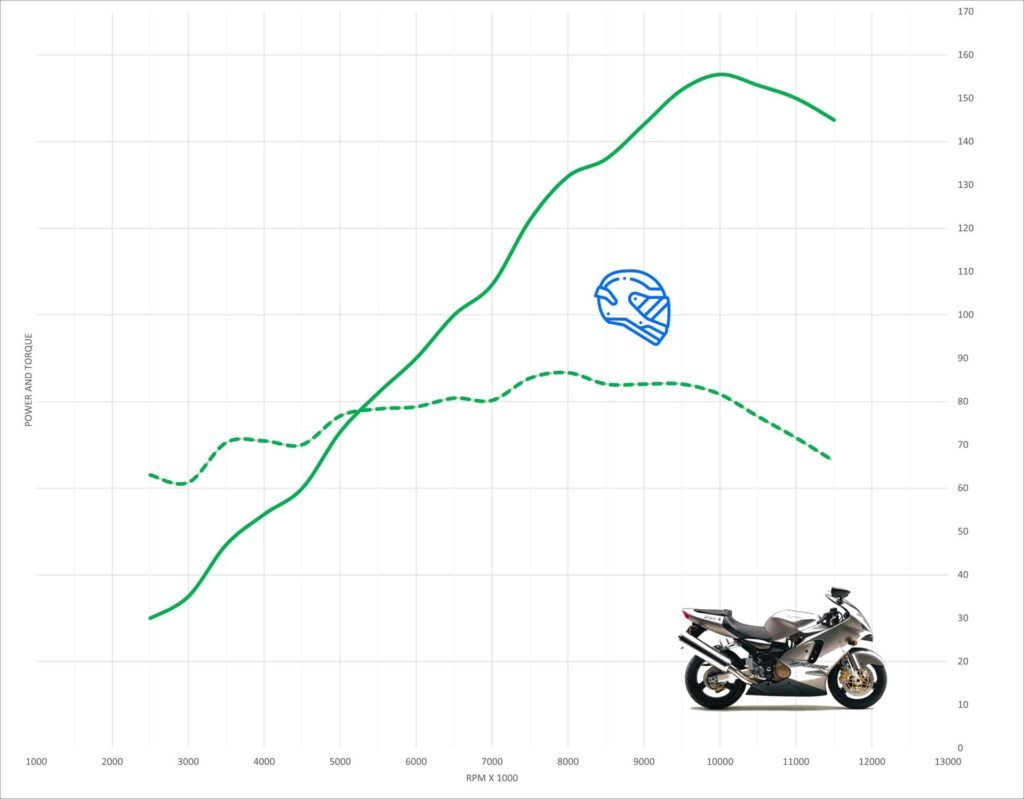 Despite being 30-50 horsepower down on some of the latest superbikes that are also much lighter, the ZX-12R engine still feels very potent but does lose out massively in the top end of the rev range when push comes to shove.

The engine is exciting and does have a nice turbine-like kick as you rev through 7000 rpm which is where the engine gets serious as it delivers its 150 plus horsepower to the road. 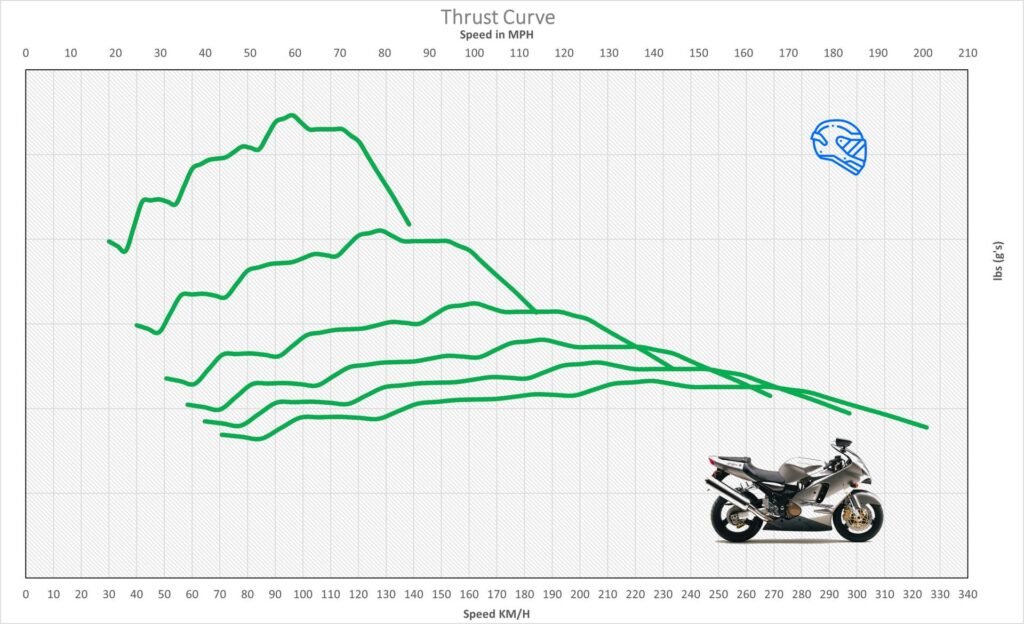 The first, second, and third gears are quite spread on the ZX-12R while the remaining three gears are close. First and second gear should be taken close to the redline if wanting to get a move on with the remaining gears having to be shifted at around 10,000 rpm for best effect.

As expected from any large capacity sports bike making the kind of power the ZX-12R does, it has drive everywhere but is overshadowed by the Gen 1 Hayabusa in any in-gear roll situation as well as even many litrebikes the last 20 years. 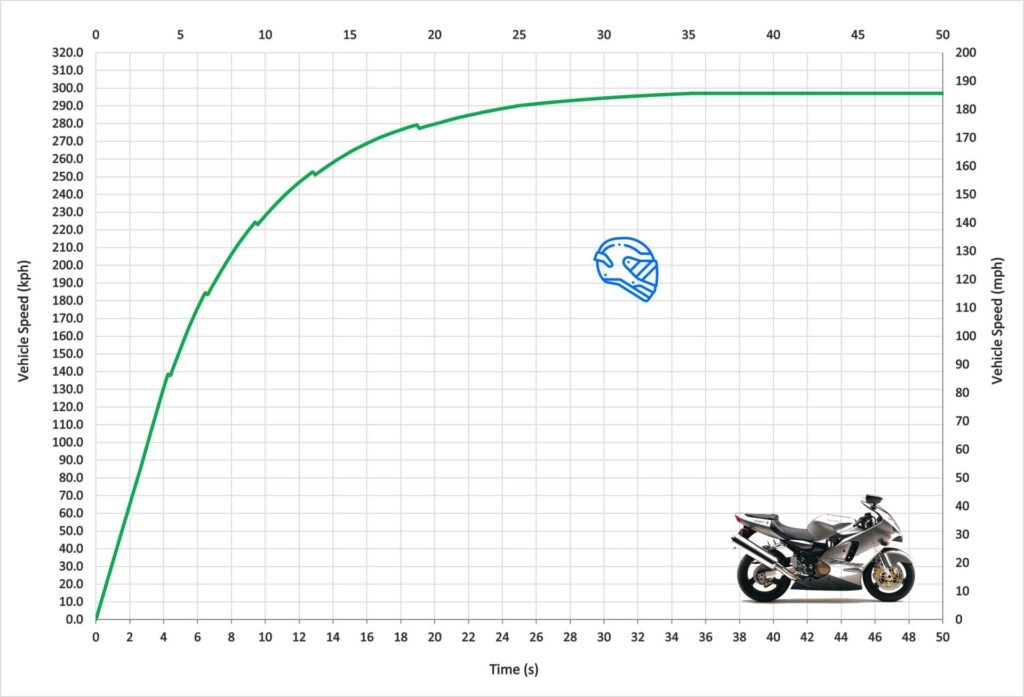 The ZX-12R was competing for top speed honours with the Gen 1 Hayabusa. Today its performance is in-line with early to mid-2000s Litre bikes such as Kawasaki’s very own Gen 1 ZX-10R though even that will have the ZX-12R beat in almost any situation.