by Fabio Rossi
in Cruisers, Motorcycles 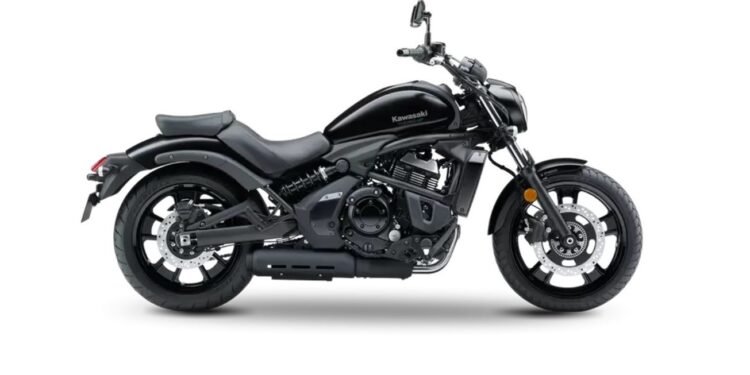 Below, we take a look at Kawasaki’s Vulcan S dyno curve, in-gear and outright acceleration through the gears, along with its top speed.

The Kawasaki Vulcan S shares the same 649 cc parallel two-cylinder engine as the Ninja 650 and Z650 though the claimed output is 61 horsepower versus 67 horsepower at the crank for the latter and produced 1000 rpm sooner at 7500 rpm versus 8500rpm.

This equates to a peak horsepower at the rear wheels of 54 horsepower and 43 ft/lb of torque.

The Vulcan S also produces a little more power and torque in the midrange but loses out at around 400 rpm compared to the Z and Ninja 650.

It looks like Kawasaki wanted a more flexible engine with a more ‘cruiser’ like power delivery though the engine already had a road-biased power delivery, favouring midrange and bottom end over top end power. 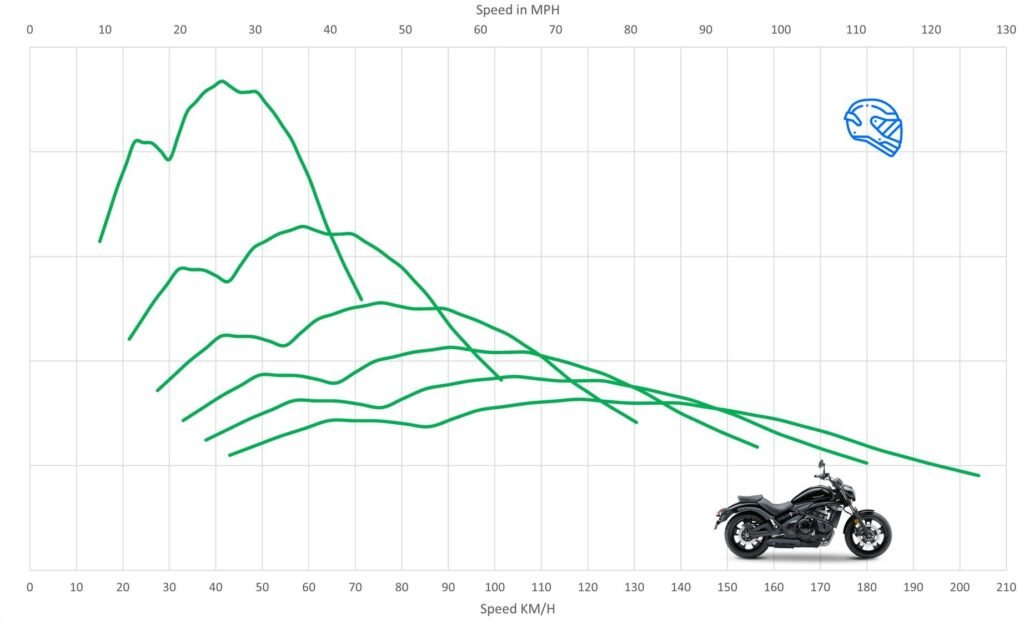 Kawasaki could have opted for lower gearing for more thrust, but the ratios seem to be unchanged, so whatever extra the Vulcan S has down low will probably be welcome as the Vulcan S does carry more weight.

Like its siblings, the engine is punchy and offers good performance without needing to thrash the engine.

That little flat spot is not too noticeable but can be easily flattened out with a pip and tune which most owners would opt to have done.

Highway overtakes from 60-70 mph are swift as the engine rpm sits right in the meat of the torque. But if you let revs and speed drop 60 mph you’re better off using fifth gear. 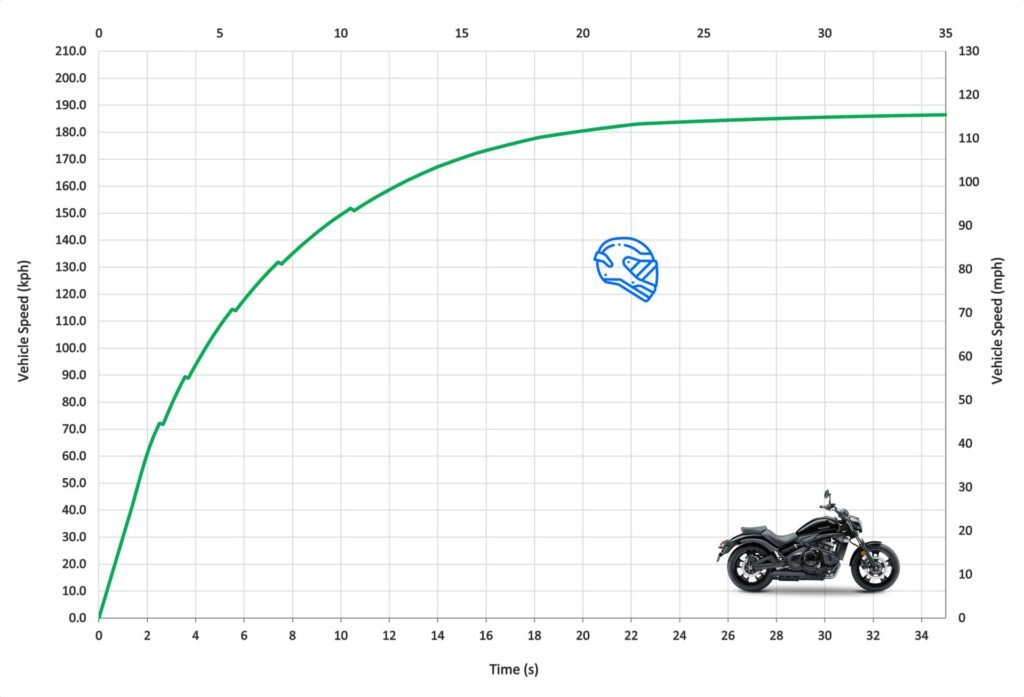 With a little less peak power and more weight, you can expect the Vulcan S to accelerate slower than the Z650 and Ninja 650. Additionally, it has worse aero than even the Z650, a deficit that will start to come into effect above 80 mph.

Either way as the Vulcan S is a cruiser, it sits lower, has a longer wheelbase, and has a rear weight bias once the rider is perched.

This means you can launch the Vulcan S hard with an aggressive clutch dump.

Getting to 100 mph is respectively fast with the Vulcan S achieving the benchmark in 12.55 seconds and needs sixth gear.

You can hit 100 mph in fifth if you rev her out, but you will lose a significant amount of time.

Same applies for most gears as you should change up at around 8000 rpm as is the steep drop-off in power beyond those rpms.

The quarter mile is passed a fraction after you hit 100 mph at 13.03 and a 103 mph terminal speed. The Vulcan S is certainly capable of dipping into the twelves but not today.

I am not sure why you would want to take a Vulcan to the pointy end of its outright ability but if you must and you are small and can tuck well the Vulcan S will hit a top speed of 116.8 mph.